They’re calling on the government to increase the social welfare payment by €20, as well as expanding the fuel allowance.

SVP Research & Policy Officer Issy Petrie says for a lot of people, it’s the first time they’ve had to reach out to a charity.

“We absolutely are seeing people coming to us for the fist time, people who may have not been struggling before, they would have been just about managing but they’re now facing rising costs, whether that’s their energy costs, or running a car.

“They might have a bill coming that they simply can’t pay, or they’re finding that their food budget that used about cover the cost isn’t going far enough, and they’re having to prioritise and cut back.”

Amount of people on the Live Register drops 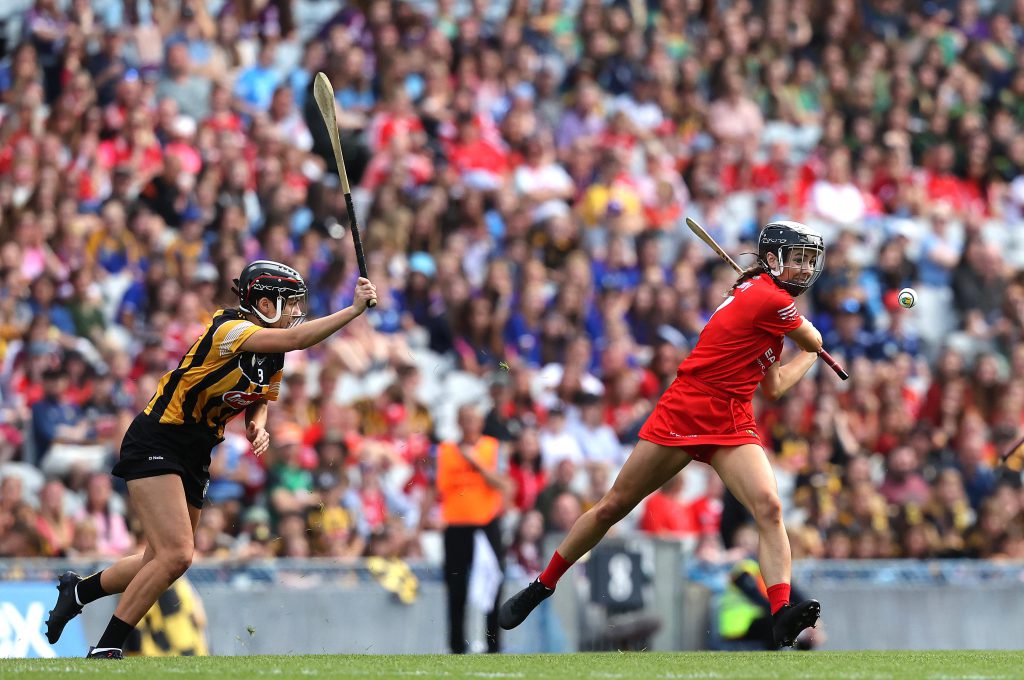