Teachers unions defend decision not to return to classrooms

Teachers unions are defending the decision not to return to the classroom this week to teach children with special needs.

The Department of Education says the decision was down to “a lack of co-operation” from unions.

Further engagement between the Department and unions is expected over the coming days to try reach an agreement.

Andy Pike from the Forsa trade union says the teachers are extremely worried about going back to the classroom.

“The message that came through to us very very clearly when we put these proposals to members over the last three days is that they’re not confident.

“There’s genuine fear and anxiety out there.

“We’ve never been subject to the amount of contacts that we’ve had on this issue – I think every SNA has been in touch at least once over the last three days.”

The Taoiseach’s being urged to intervene on the current impasse around the return of special education.

“We would be calling and looking for a meeting with the Taoiseach and asking there Taoiseach to intervene in this and pull together all the relevant ministers to put a package of support in place for families.

“This would involve departments such as Social Welfare, Health, Education, Disabilites would all be involved in this to support people as an interim measure as we wait for schools to open.” 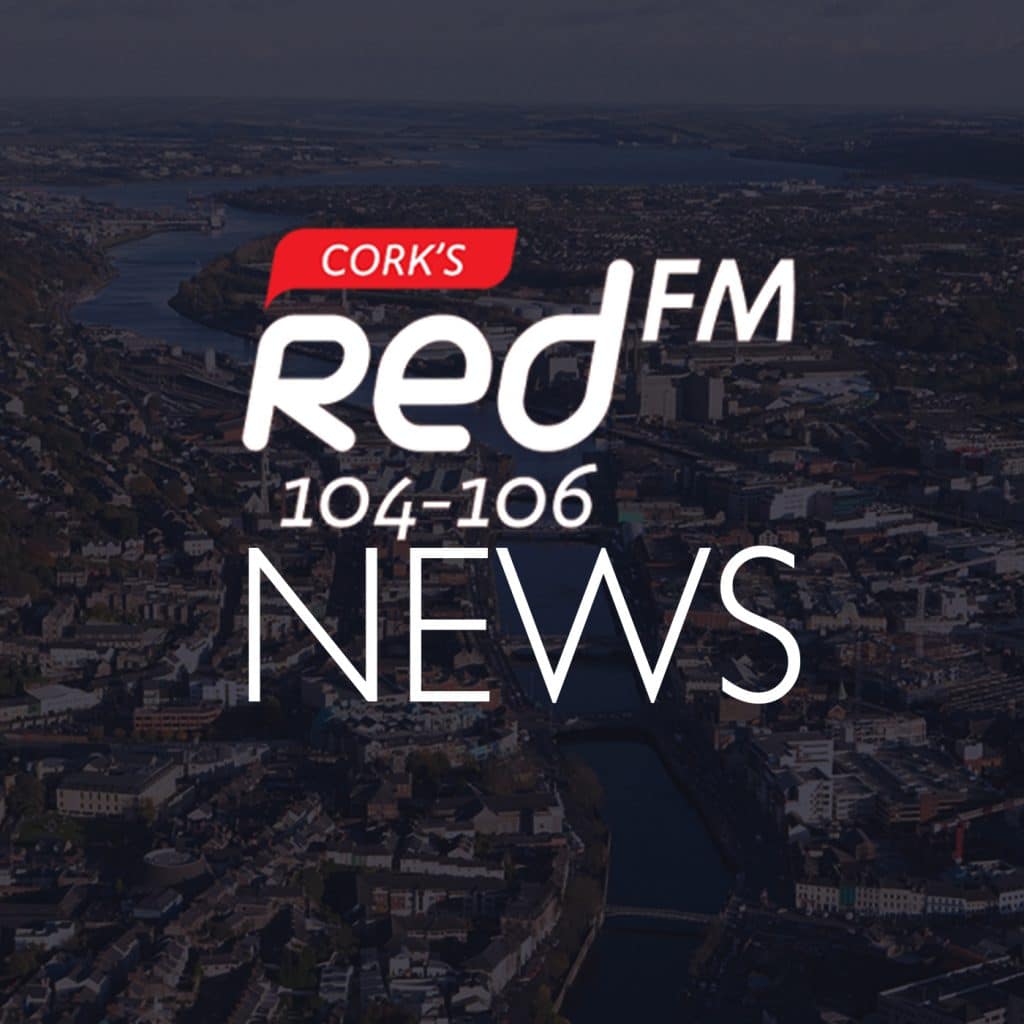 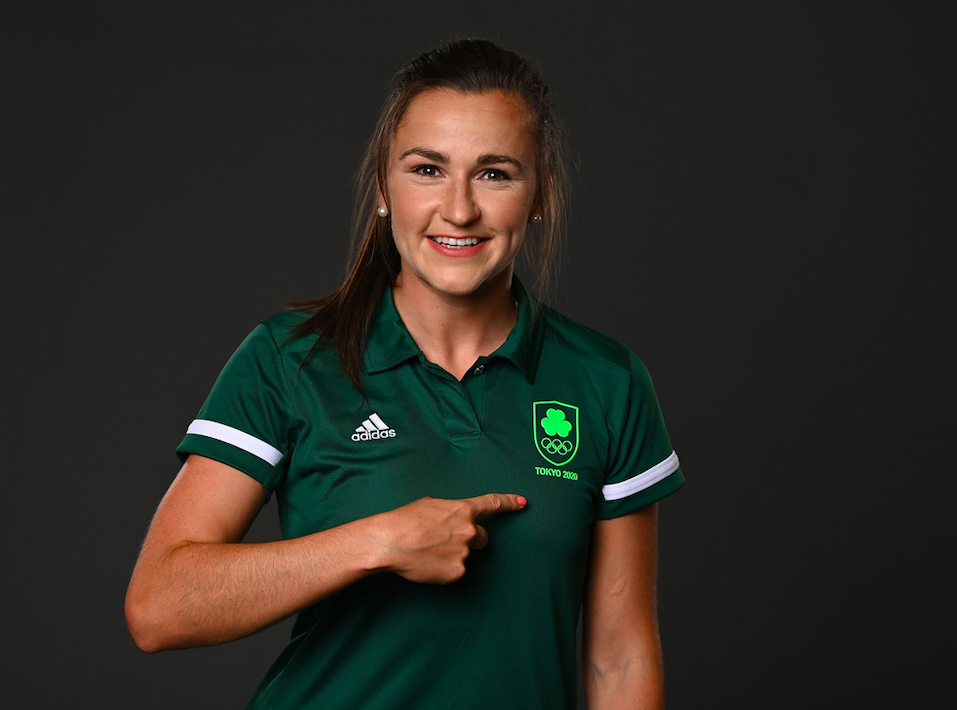