The 5 Homemade Halloween costumes we have all worn once

If there’s one thing Irish Mams and Dads are good for, it’s finding the use out of something that most people would find useless.

Sometimes after the hectic month of getting back to school in September, the last thing they can face is putting together an elaborate Halloween costume for the children and that’s when that secret hidden power comes to use.

This has of course resulted in the vast majority of us all having worn one of these costumes at some stage or another.

If you were fortunate enough to get to wear one of these iconic costumes during your childhood, you’ll know that they were in fact, as the fashionistas say: ‘what everyone was wearing.’

Now this is one way to quite literally turning your trash into treasure. All your mother had to do was grab a black bin bag, cut holes for your head and arms, pair this great look with a witch’s hat, some green facepaint and even some stripey tights if you had them. Not only was it the quickest costume to make if you ever left everything last minute, but it also didn’t matter how dirty or messy you got it either – because it was quite literally fit for the bin!

Having a fully stocked First Aid Kit was a saving grace in Irish households when it came to Halloween dress up day in school. Nothing can beat the look of a bandaged-up mummy and what better way to make your child look like one than using actual bandages? Pairing this with a white tshirt and the look was essentially complete. All you needed was the trademark mummy walk to finish off the illusion.

There are fewer things sporty children love to do than constantly show their support for their favourite team or even favourite player. What a perfect way to do so in a spooky style then turning into a dead player from your favourite team? Stick on the kit you already own and add the necessary fake cuts and blood and you’re good to go.

The emphasise here is on the ‘old’ white sheet, and if you don’t already know you may think it’s to enhance the scary feeling of the ghost. When actually in reality it’s the perfect way for your mum to make good use of the old worn white sheets she has left collecting dust in the cupboard. Two birds one stone as they say!

Although we all love a bit of spook, sometimes we just want an excuse to wear our favourite fairy or princess dress that your parents otherwise refused to let you wear to school. Music to our parents’ ears as they have your outfit sorted before they’ve even had to think about it!

The top four things you need to know – Wednesday 18th May 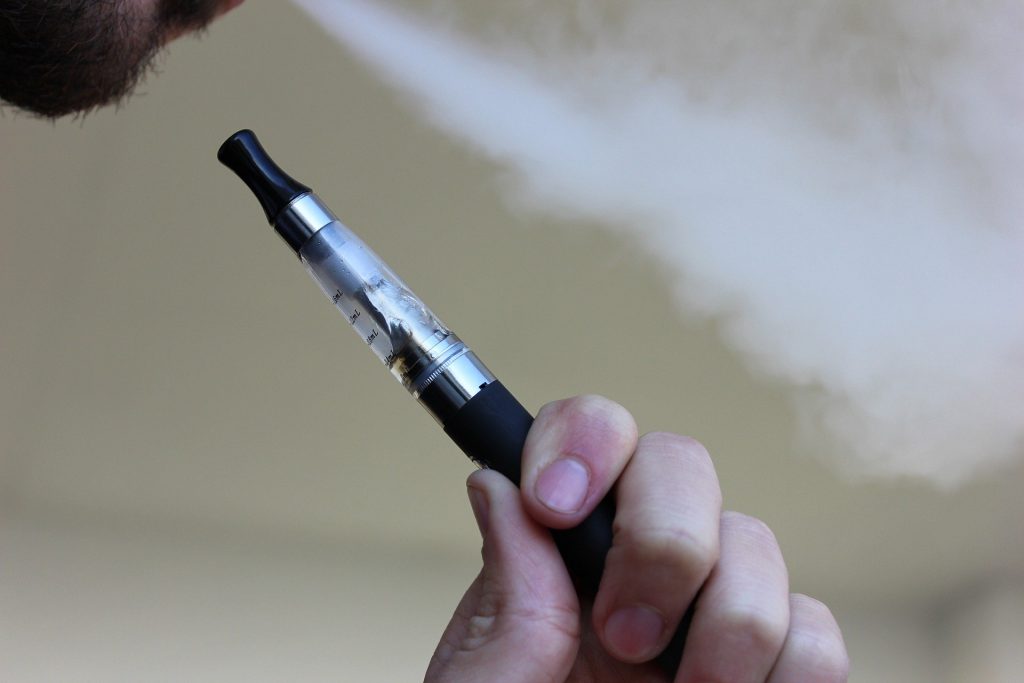 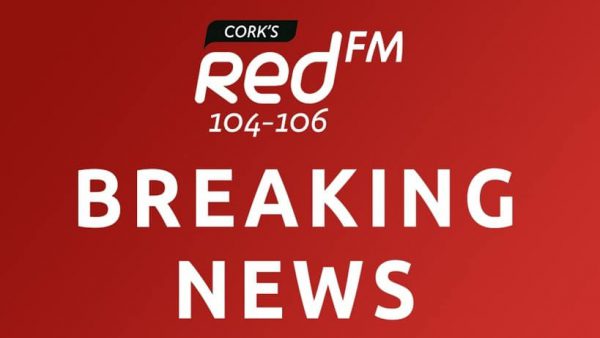