Bantry has been described as “the most flooded town in Ireland” and is one of the last major towns in Cork without flood defences.

The application for works was approved last month and a further €82,000 in funding was granted.

It’s thought the overall scheme will cost in the region of €6.6 million.

“I’ve been to West Cork more than I have been to any other parts of the country which really speaks volumes about the risks associated with that particular part of the country. It’s a very important tourist town. So we are very conscious that you know, it has a very special place, but we also have to keep out floodwaters and you do that in an engineered way. So we will go through a planning process, it will be rigorous, we will be very conscious of the environmental considerations.”

Richard Harrington from the Quays Bar in the town told RedFM News that businesses like his are flooded every time there is a storm:

“Bantry has become known now as the most flooded town in Ireland, which is not a nice name to get. I’m very hopeful that Minister O’Donovan will roll in behind it because something really really needs to be done with Bantry. It’s every time there’s a storm. There is so much damage happens within Bantry town.” 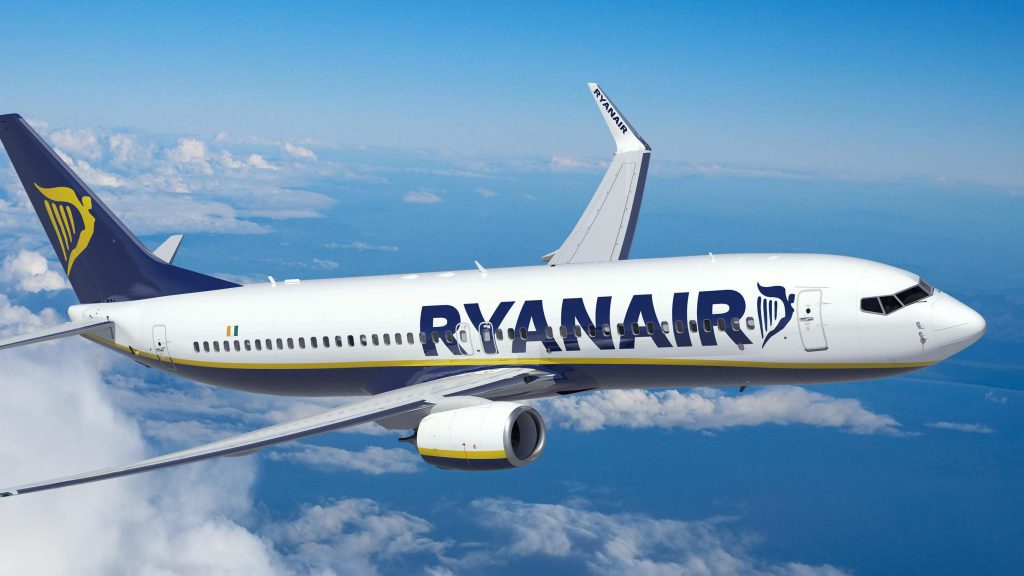 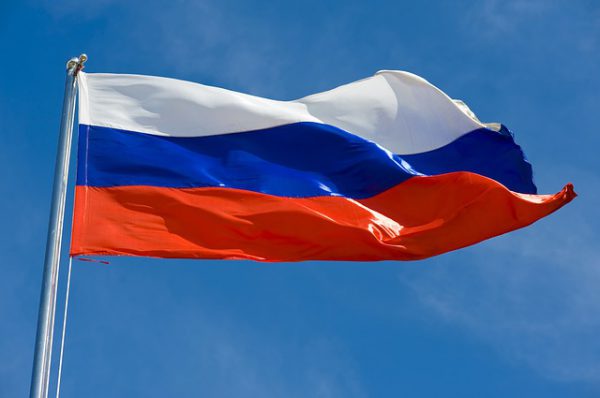