Organised indoor events and mass gatherings can resume today, as part of a significant easing of Covid restrictions.

They can operate at 60 per cent capacity if all adults are fully vaccinated, or have recovered from the virus.

Social Justice Ireland is calling for social welfare rates to be increased by a minimum of 10 euro as part of Octobers budget.

The group says its up to the Government not to leave the vulnerable behind.

The Department of Foreign Affairs is expected to release documents later on the now defunct appointment of Katherine Zappine as a UN Special Envoy.

It comes ahead of Minister Simon Coveney’s appearance before an Oireachtas Committee tomorrow to answer further questions on the controversey.

The singer, who was 39, died yesterday following a battle with breast cancer, which had spread to other parts of her body. 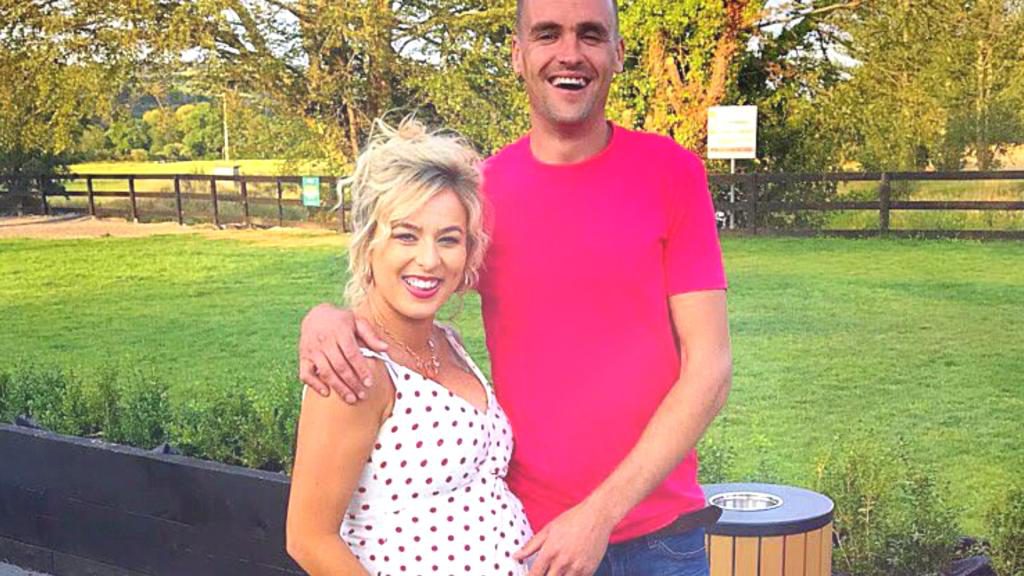