The policing of queues or people congregating outside clubs and late night venues has been raised by industry leaders.

The Chief Medical officer says the health service is under ‘significant pressure’, due to the worsening Covid situation.

Dr Tony Holohan says he’s ‘increasingly worried’ about the rise in cases across the country.

There was a 41 per cent increase in mortgage drawdowns between July and September, compared to the same period last year.

Almost 11,500 were drawn down by borrowers in the third quarter of this year.

Cork is one of ten counties being warned by Met Éireann to expect localised flooding today.

A status yellow alert is in place until tomorrow morning. 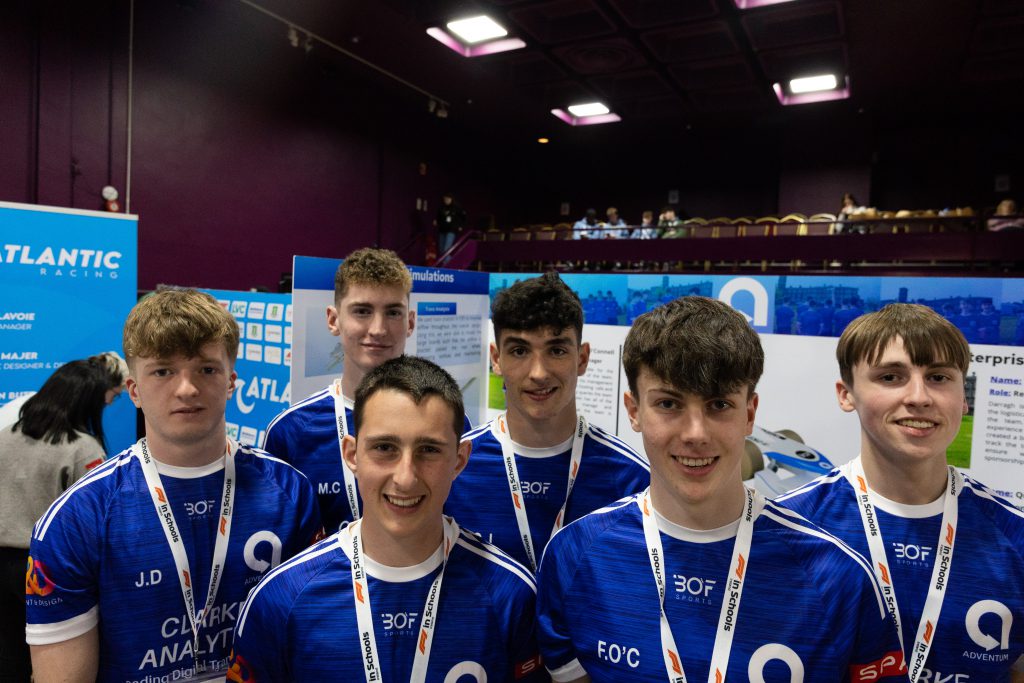 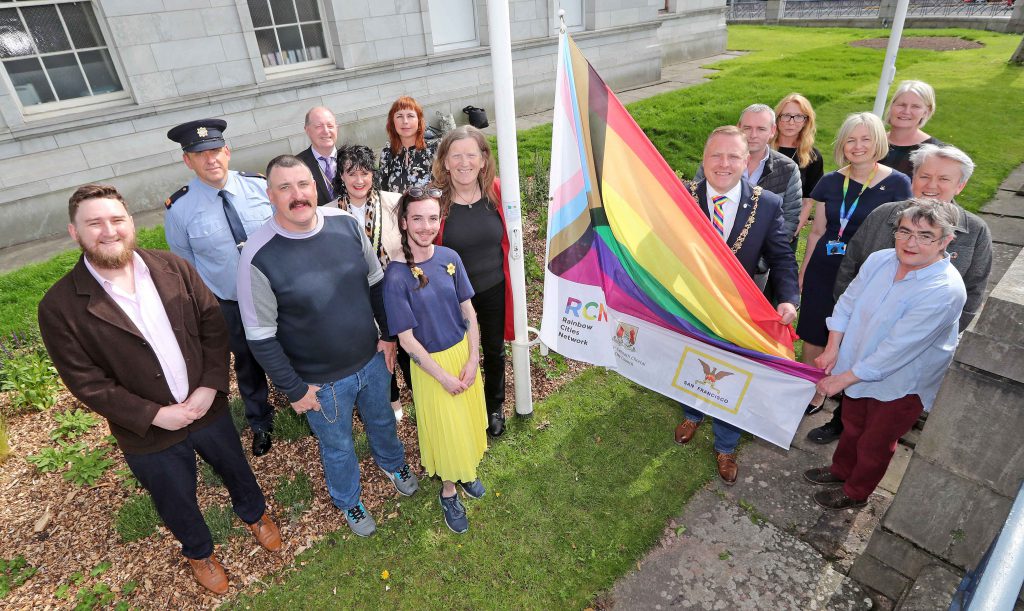