The World Health Organisation says the ‘substantial’ rise in Covid cases in Ireland over the past week, is a cause of concern.

At least 3,000 cases have been reported every day for the past week.

Government officials will meet the hospitality sector today about their lack of compliance with Covid rules.

The Department of the Taoiseach sought the meeting on Friday, after new ESRI data was released.

The Taoiseach says the Munster Technological University will be a major boost for the region.

Micheál Martin was speaking at a flag raising ceremony at MTU yesterday.

Rappers Travis Scott and Drake are facing dozens of lawsuits after eight people – including a 14-year-old – died in a crush while they performed at Astroworld Festival in Texas.

Hundreds more were treated at a field hospital on site where 50-thousand fans attended the sold-out event on Friday night. 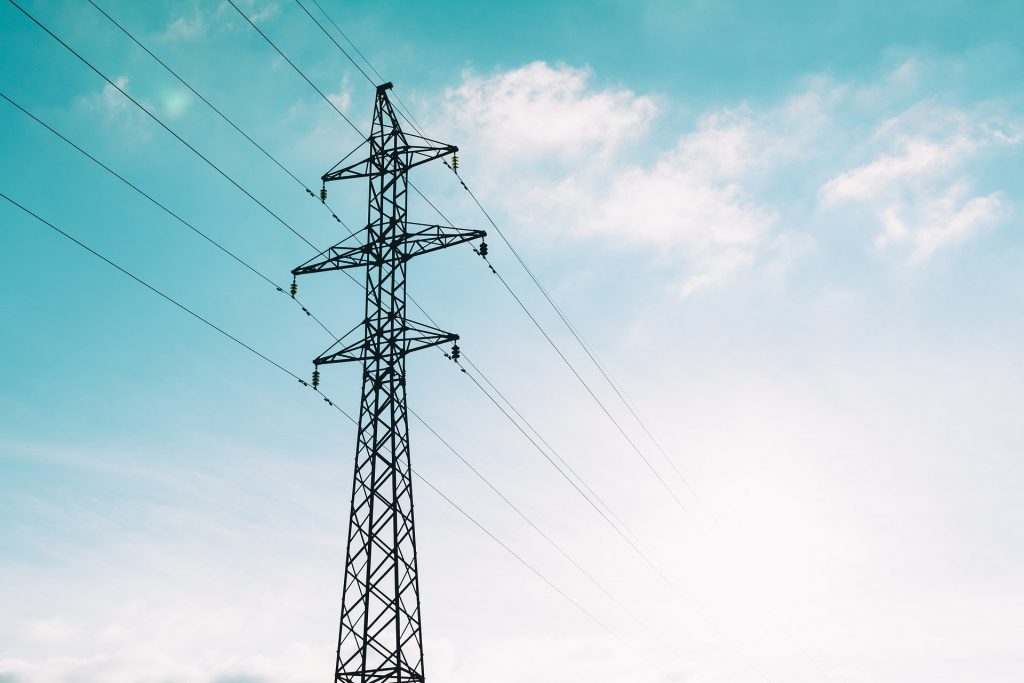