It’s been confirmed that the Electric Ireland third level championships will not be taking place in this academic year.

The GAA’s Higher Education Committee confirmed the news in a statement this morning, saying that the current landscape in the country and public health difficulties mean it will not be possible.

That means that the entire programme, including the Sigerson and Fitzgibbon Cups, will not be played, with the statement saying the decision was made to protect public health, and all of their members.

“The country’s public health difficulties have put us in a situation where just have to not play our games this academic year.

“The Electric Ireland Championships are always a great feature in the calendar in January and February, but unfortunately we just can’t play them this year.”

While Flynn says that league will be played later in the year, they’re unsure at this stage if the Sigerson and Fitzgibbon Cups, along with the Ashbourne and O’Connor Cups, can be played.

“That’s the question, and to be honest we don’t have a concrete answer. There’s a discussion at the moment could we play championship in October, as well as then playing the 2022 competition in January and February.

“It’s not something where I can say ‘we’re definitely playing an October championship’ because of those difficulties, but we’re definitely going to have leagues. As soon as we’re allowed to play the leagues will be on.

“But I can’t tell you that there’s going to be championship in October.” 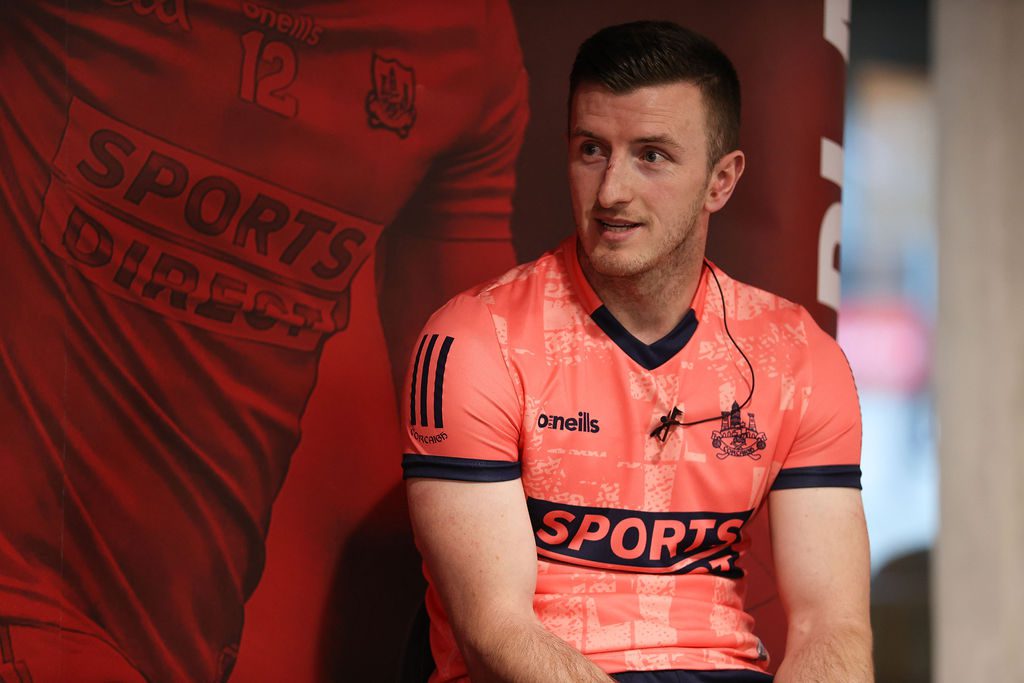