Top Four Things you need to know – Monday May 31st

Gardai cleared a large crowd from Kennedy Quay and other areas of the city last night.

On Saturday 12 people were arested from public order offences.

Speaking to RedFM news Gardai say they dispersed easily and they are encouraging people to abide by the public health guidelines.

It comes as the Tánaiste has warned local lockdowns are a possibility heading into the summer as concerns grow around the so-called Indian variant.

The trial of four men accused of abducting and beating Quinn Industrial Holdings director, Kevin Lunney, is due to get underway today before three judges of the non-jury Special Criminal Court.

Kevin Lunney claims he was abducted by a gang outside his family home near Derrylin, Co Fermanagh on September 17th 2019.

The father-of-six claims he was then physically assaulted before being left by the side of a road in Cavan two and a half hours later.

Relationship breakdowns and parental unemployment are key factors that can drive children into poverty.

That’s the finding of new research from the ESRI which shows poverty in childhood often leads to poor health and wellbeing.

4 in 10 young people surveyed experienced at least one spell of poverty between 2007 and 2017, peaking during the economic crash.

The hunt is on for Cork’s newest millionaire.

The National Lottery has confirmed that the winning ticket for Saturday nights jackpot worth €2.4 million was bought in Cork.

It’s bleieved the ticket was sold in a shop in rural Cork.

Players are being encouraged to check their tickets. 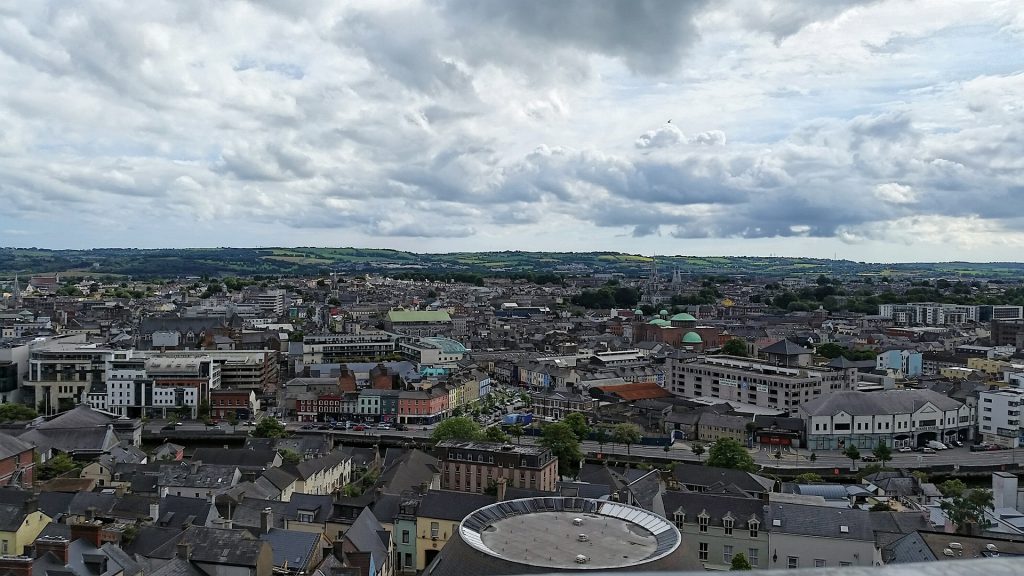 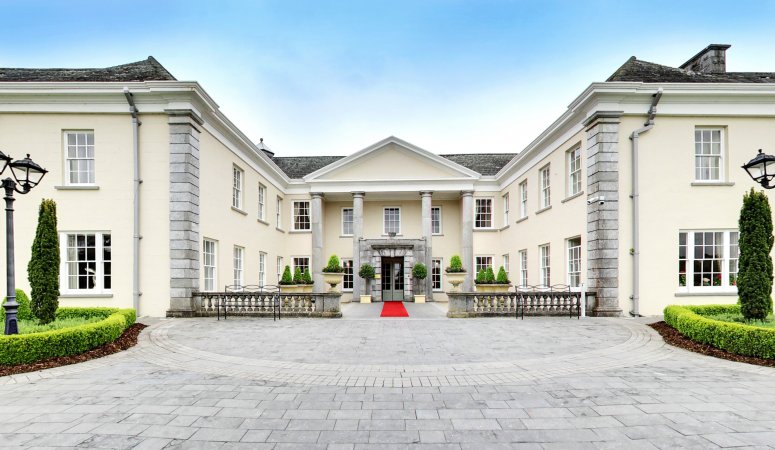