The Transport Minister claims jobs will be restored at Cork and Shannon airports when flight restrictions ease.

Aer Lingus is closing its Shannon base and the 81 cabin crew there will be offered redundancy or a transfer, while 45 ground staff will remain laid off.

Meanwhile, 198 cabin crew at Cork Airport are to be laid off without pay between September and November.

Trade unions SIPTU and Fórsa are calling on Aer Lingus to keep their employees on the payroll and want the government to to extend wage supports beyond the end of June.

“We’ll do it best when we get this gradual easing out and restrictions of lockdown right, the way Irish people have been doing it – on a step by step basis.”

New proposal to increase number of homes on rental market 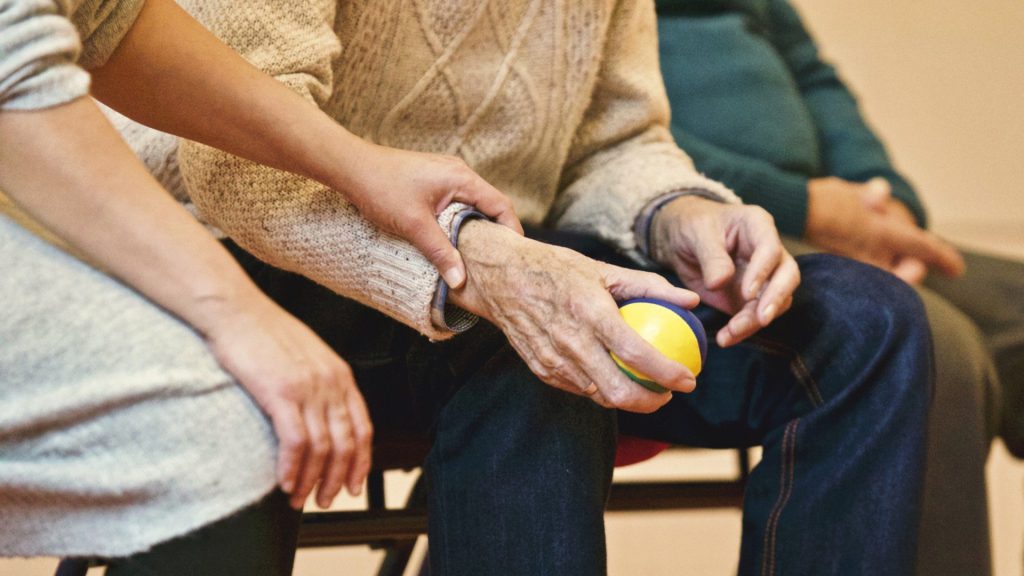