The government has issued new advice recommending those arriving into Ireland from Britain take antigen tests for five days.

This has led to concerns about other possible limits on travel.

Travel Extra editor Eoghan Corry says those travelling within the EU should not get caught out:

“Britain is complicated, it’s outside the European Union. Switzerland did something funny this week that required PCR tests from Irish travellers without telling many people a lot of people left behind on that flight on Tuesday, but within the European Union, the overnight restrictions are not going to get mean that you’re going to be stuck in another country. But we’ve seen Portugal and now Ireland requiring test.” 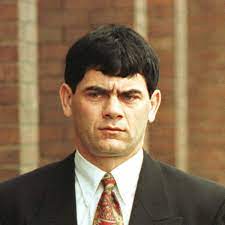 Ireland in line for coldest December since 2010