The UK Prime Minister has insisted there is a Brexit trade deal “to be done”, as another week of negotiations begin.

Talks between the UK and EU will resume today in London, to try and end the deadlock.

Boris Johnson and the president of the European Commission, Ursula Von Der Leyen agreed to “redouble efforts” during a call on Saturday.

“We’re the ones that have been unconditional in saying that we’ll never see any infrastructure put up at the border between the north and south of Ireland.

“The EU is itself putting pressure on the Good Friday Agreement with the approach that it has taken.” 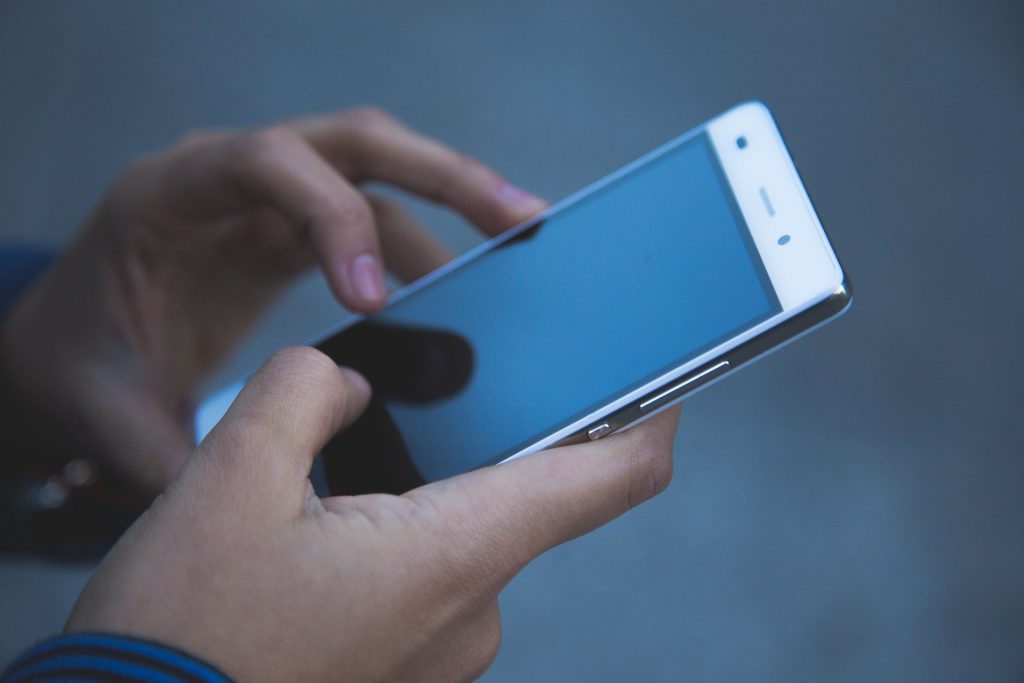 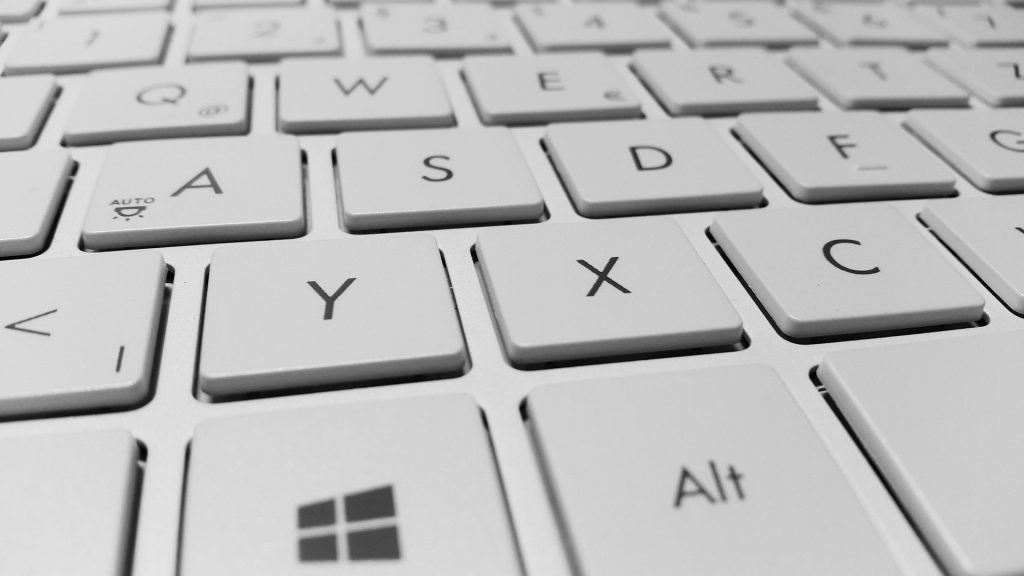