UK: Rishi Sunak Announces He Is Standing To Be Next Prime Minister

Rishi Sunak has announced he is standing to be the next prime minister of the UK.

The former chancellor resigned from his ministerial post on Tuesday evening, just moments after Sajid Javid quit as health secretary.

In a campaign video online, Mr Sunak says he wants to bring unity to the UK:

“We’ve had enough of division. Politics at its best is a unifying endeavour and I have spent my career bringing people together.” 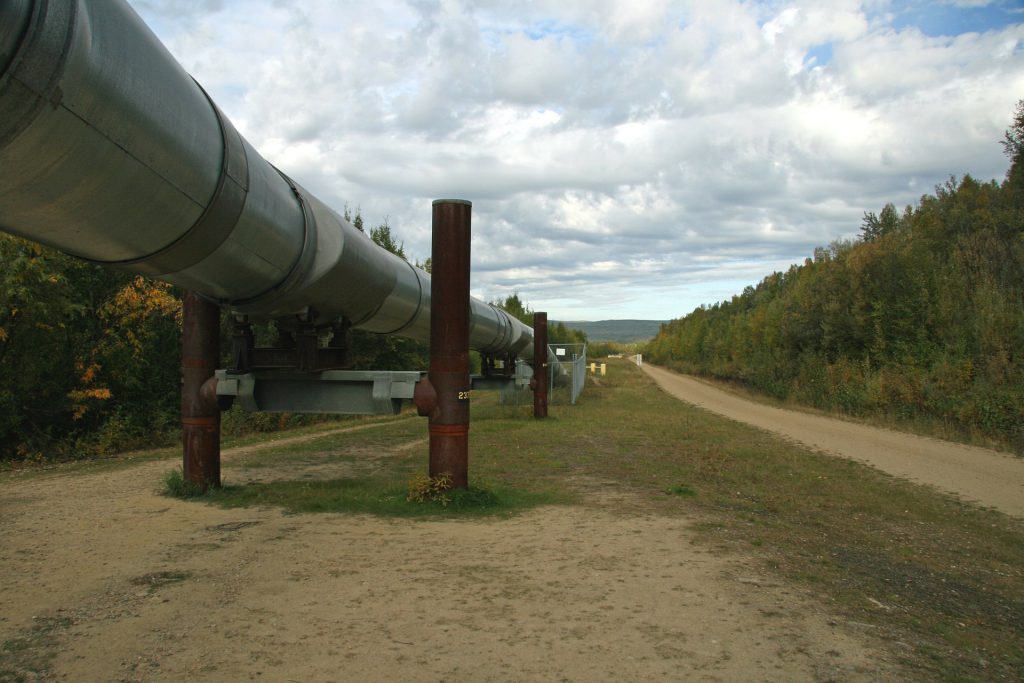