The White House says Iran has deployed military experts in Russian-occupied Crimea to help them launch drone attacks on Ukraine.

Kyiv was struck by so-called “kamikaze” drones on Monday.

The UK’s announced sanctions on individuals responsible for supplying the drones.

And the US is now concerned Vladimir Putin might try to get more controversial weapons from Tehran.

Seth Baum from the Global Catastrophic Risk Institute hopes the Russian President will do this instead. 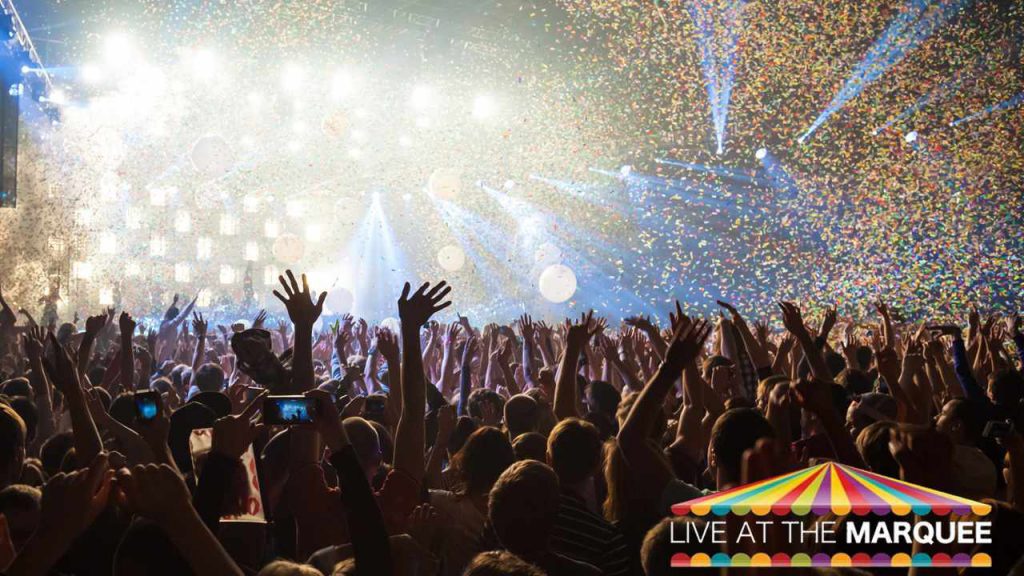 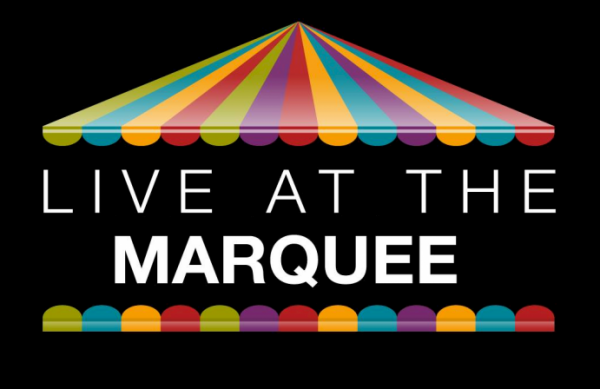 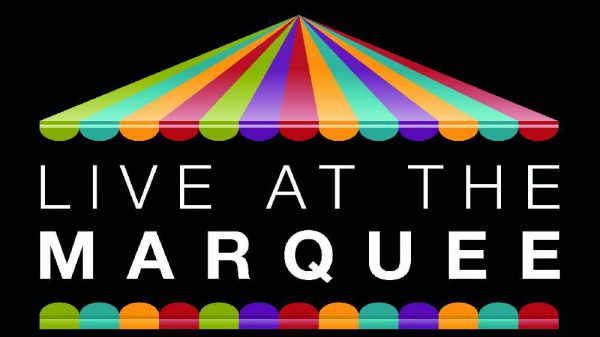