VFI calls for speeding up of work permits

The Vintners Federation says the Government needs to speed up the process of dealing with work permits.

It says there’s a ‘pretty significant challenge’ with staffing, with 40,000 vacancies in hospitality, as many workers have left the country.

It says it’s currently taking up to 20 weeks to have work permits processed, whereas other countries can do it in 2 to 4 weeks.

“Well I think initially that we’ve got to have those trade fairs within Europe where there is an available pool of labour. I think that has got to be the starting point, because this is a crisis at this point in time, that needs to be addressed now.

“And obviously, depending on the success or otherwise of that then we have to look much further afield.”

CSO: more than one in ten single-parent households unable to afford two pairs of properly fitting shoes for their children 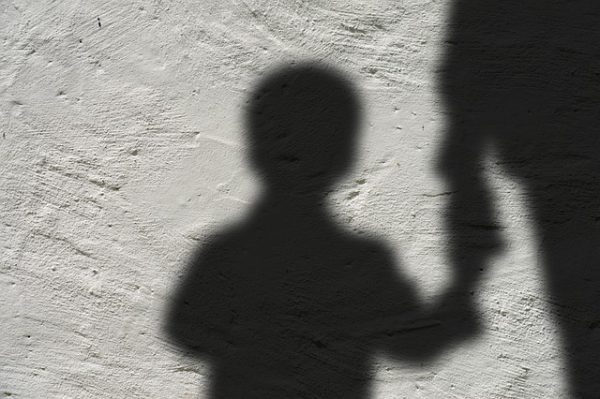 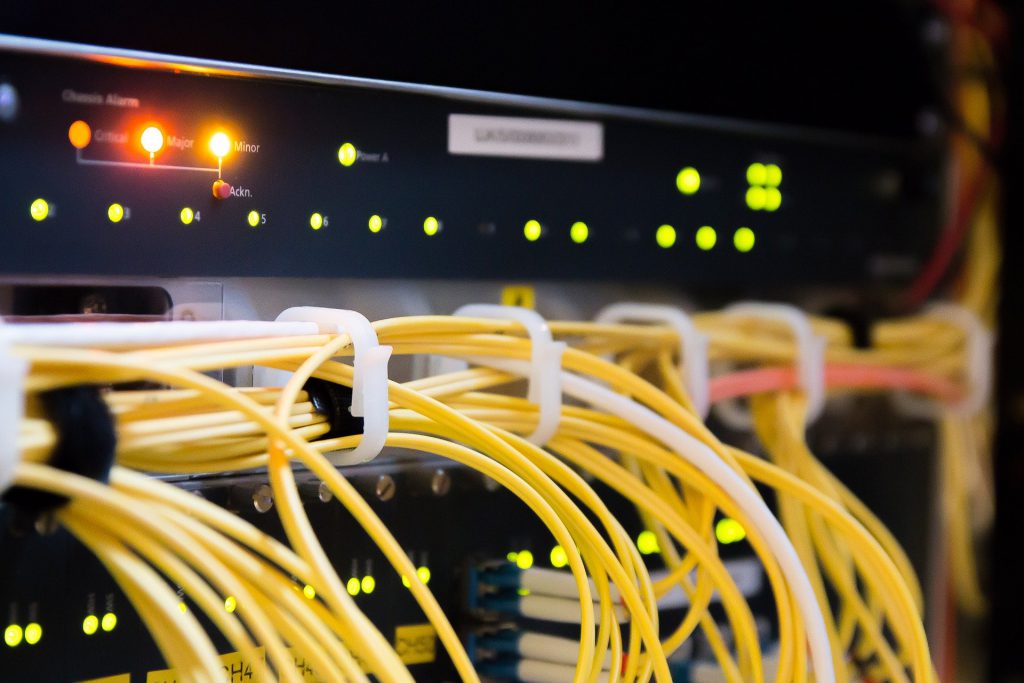