Ed Sheeran will be kicking off his Irish string of shows this Saturday and Sunday in Croke Park, followed by two nights at Cork’s Pairc ui Chaoimh on April 28th and 29th before moving on to Thomond Park in Limerick on May 5th and 6th and finishing off in Belfast on May 12th and 13th.

Ahead of his Irish shows the singer songwriter has released the official music video for ‘2step’ feat. Lil Baby, a brand new version of the song from his 2021 album ‘=’.

The new video was shot in Kyiv in Ukraine. Speaking about the video, Ed said, “I filmed the video for 2step in the city of Kyiv, Ukraine before the devastating acts of violence started to take place. It was my first time visiting the country and I felt so welcomed during my stay there – everyone from the production crew to the many people I met across my days off. Ukraine is a proud and resilient country and I’m grateful to have had the chance to film my video there. I stand with Ukraine and will be donating my record royalties from YouTube streams of the video to the DEC’s Ukraine Humanitarian Appeal x”

Radioaktivefilm, the video’s Ukranian production company also commented on the fact that the video was shot in Kyiv before the conflict began saying, “This video really reminds us of the best of times; it was the last video we did before our world fell apart. Watching it gives us some normality and happiness, and we hope you enjoy this video as much as we do right now.”

Ed will also perform five nights at London’s Wembley Arena after his Ireland shows as part of the UK leg of his Mathematics Tour. 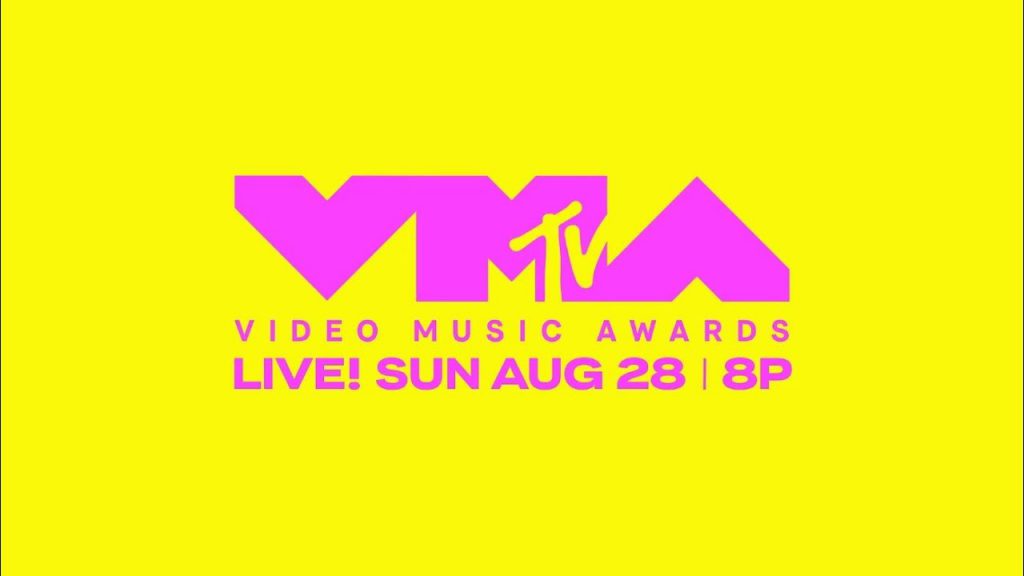 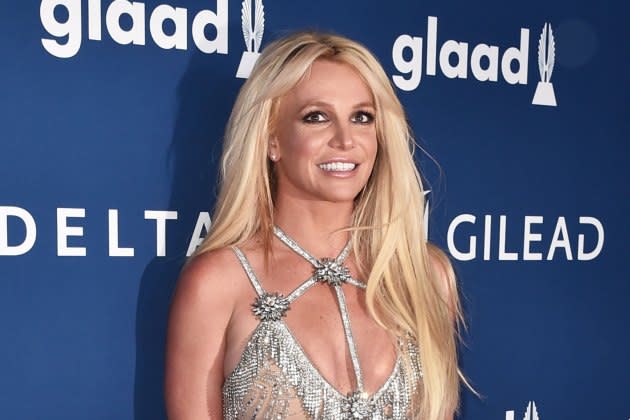