Speaking about the new drama at the launch of RTE’s Autumn schedule, Gillen said, “It’s a crime drama set in Dublin so there will be scenes that are brutal and shocking but it’s not in there for the sake of sensation.” 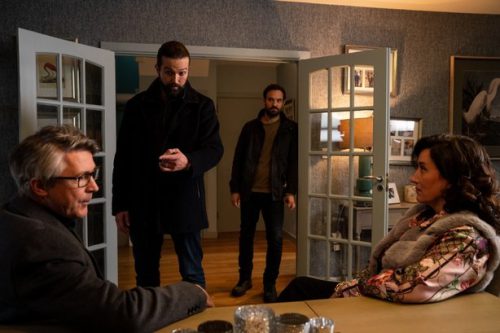 The show will air on Sunday nights on RTE One from September and will also star Clare Dunne, Ciaran Hinds, Emmet J Scanlan and Maria Doyle Kennedy.

"I have to repay loyalty with loyalty".

Throughout the episodes we will see the Kinsella family go to war after a member of their family is killed.

Aidan Gillen is back on familiar territory after previously starring as John Boy in another hit RTE crime drama, Love/Hate. Speaking about his role in these types of shows, he said,  “I think there’s always a responsibility not to glorify it, but you can’t not show the attractive side of it, what it is that draws a fifteen-year-old or a twelve-year-old into that life. 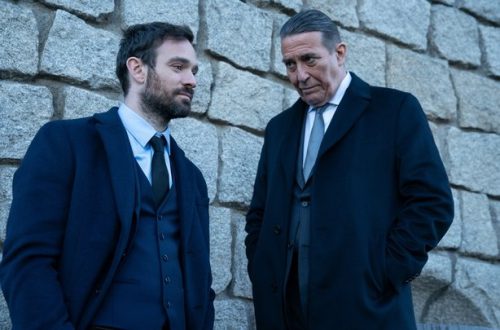 “It’s something I’ve thought about in the past, quite a lot actually. But crime drama since ancient Greek theatre to Shakespeare to Tarantino to bang up to now is blood-soaked.

“Crime and murder are something that people want to watch and see dramatised, whether it’s about living vicariously or release of pressure by seeing other people so violent acts in drama . . .

“I don’t know what it is. It’s a complex question but I think it’s wrong to just go out there and make it entertainment. I don’t like that.”