Cllr Danny Collins told today’s Regional Health Forum for the South that ambulance crews based in West Cork are frequently being dispatched to parts of Kerry and the city, leaving the region without cover.

Cllr Collins gave the forum several examples of people being forced to wait for hours for an ambulance including one incident where three people injured in a car crash in Schull waited two and a half hours for help because the local ambulance crew had been tasked to another county.

Chief Ambulance Officer for the South Operational Area Nicky Glynn told the forum that he would be “embarrassed” to hear about wait times of that length and said an internal staff review is ongoing.

Speaking to RedFM News following the meeting, Cllr Danny Collins outlines how the lack of an ambulance cover impacted one family:

“Basically the one that really hit me was when I got a phone call from a gentleman, his grandchild the day before fell seriously ill in a school outside Bantry. They rang for an ambulance, were told there was no ambulance for West Cork and were advised to take the child straight to CUH themselves and so his father frantically drove with the mother in the back with the child. The child fell badly ill at Coppeen. They rang the ambulance and it met them there after. The parents- they must have been in an awful state that day.” 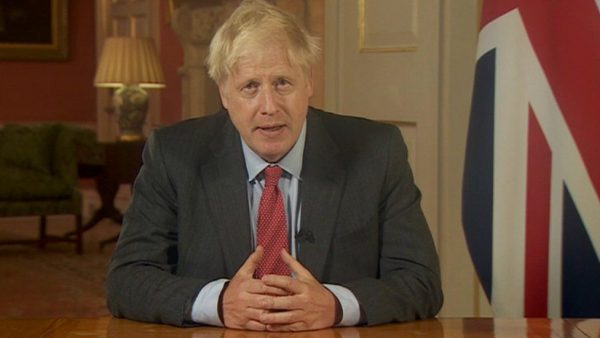 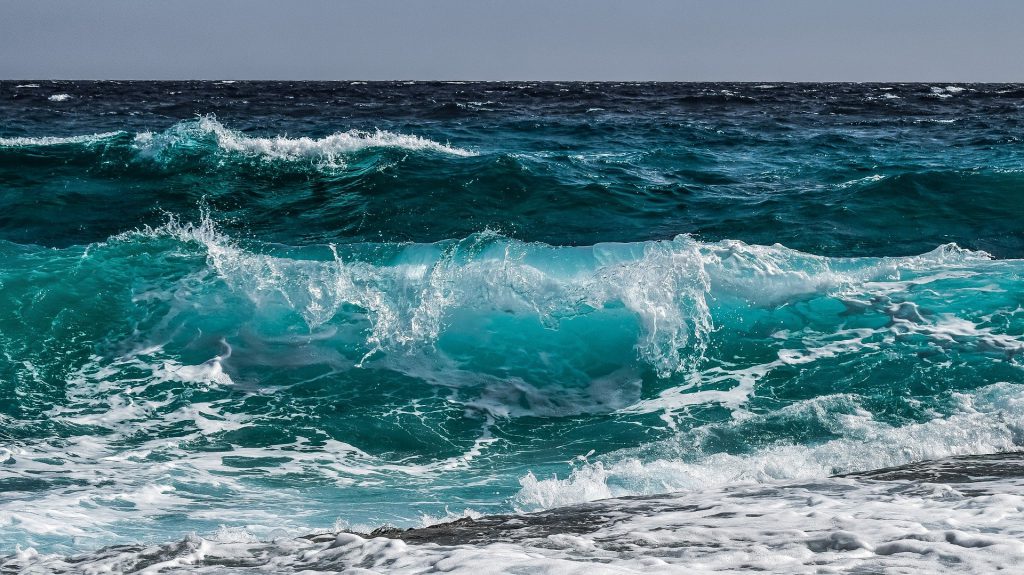