The boyband have confirmed the release of their new album and their headline gig at Wembley Stadium this August.

The band shared the news with their fans on Twitter and revealed that they will be able to pre-order the upcoming album from Tuesday, March 23. They have also confirmed their gig at Wember on August 22nd.

they also tweeted and said ”Thanks to you guys, we’re absolutely over the moon to announce that we have been asked to play another show at Wembley Stadium THIS SUMMER!”

The band has only recently announced they have signed a new record deal with Warner Music. They took to Twitter early this week to announce there will be surprise announcements and more music. 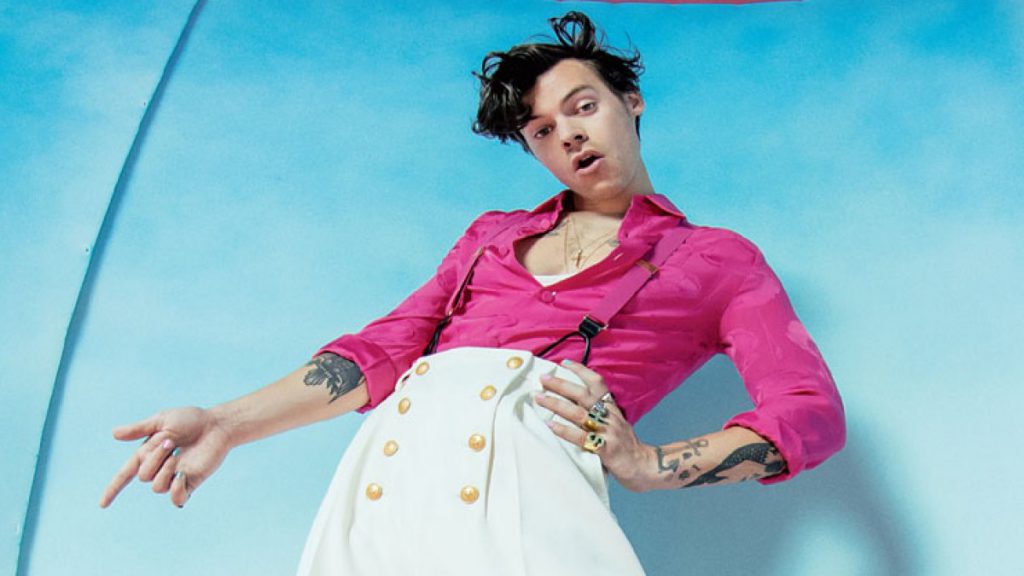