Who to expect on the Graham Norton Show tomorrow night

Just like every Friday, The Graham Norton Show is back tomorrow night at 10:35pm on BBC One.

Another week and another stellar line up.

Rag’n’Bone Man is known for his deep baritone voice, having released an album in May, we are excited to see what the English singer-songwriter will chat to Graham about.

Life by Misadventure is out today! This album is an honest reflection on my life so far. I put everything I have into this record and I love it with all my heart ❤ I hope you do too! Thank you to everyone for your support. pic.twitter.com/TAXY4ysac4

English comedian and star of the new film ‘Clifford The Big Red Dog’, Jack Whitehall is always a guaranteed laugh when on Graham’s show.

We were so excited to catch up with @jackwhitehall about his upcoming film, 'Clifford The Big Red Dog'. 🐕 Jack unveiled a brand new Clifford statue in Leicester Square, in support of Battersea, and ahead of the film's general release in cinemas tomorrow! 💙 @cliffordukmovie pic.twitter.com/sB3AKrb9bk

Olivia Colman, is an English actress and no stranger to the Graham Norton Show. The multi-award winning actress can be seen in series such as ‘The Crown.’

Canadian actor Keanu Reeves is the last of the celeb line up. The actor is best known for his role in ‘The Matrix.’

Three people have died in floods in New Zealand 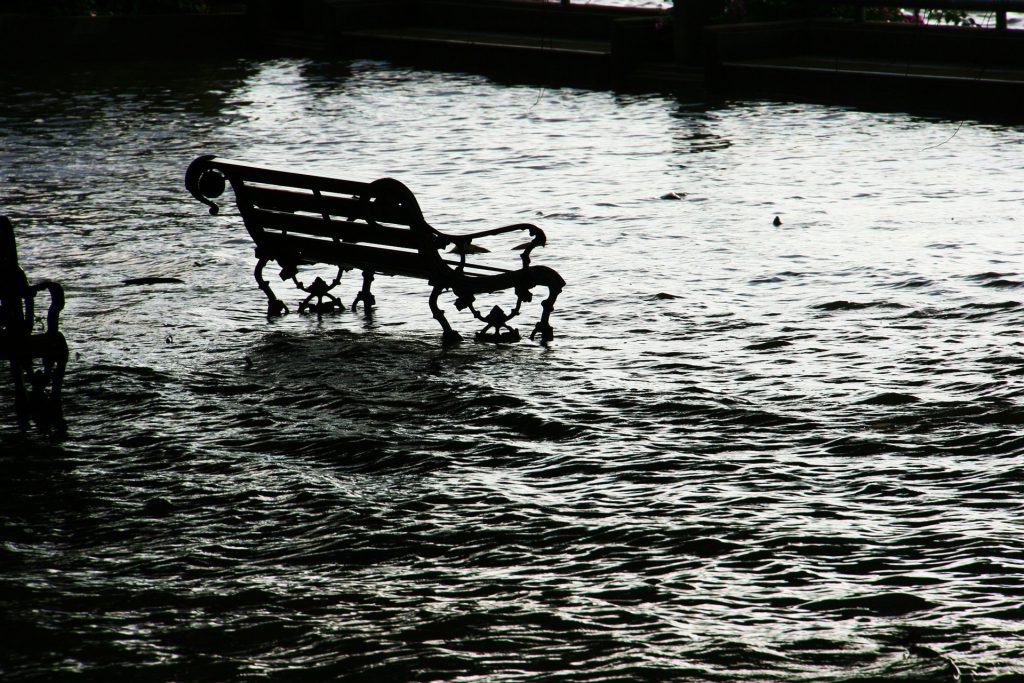