A Friday night in front of the TV? Why not!

Graham Norton has a stellar line up this week, and with the Covid-19 restrictions it means you can go for a drink and be back in time to catch the show.

A post shared by The Graham Norton Show (@thegrahamnortonshowofficial)

His guests this week are:

Listen to "Farewell, OK", out now! This is the last song to be released before the new album comes next week! https://t.co/UQXUeUEBB8 pic.twitter.com/uMZepuOH95

The duo we all know and love, Ant and Dec will be joining Graham on the big red couch.

Comedian, writer, actor and comedian, Ricky Gervais will also be on the show.

Australian actress and producer, Cate Blanchett will be joining Graham, we hope she talks about her role in ‘Don’t Look Up!’

Rescue teams search for survivors in Turkey and Syria

UK: Letter From Claude Monet To Former Landlord Up For Auction 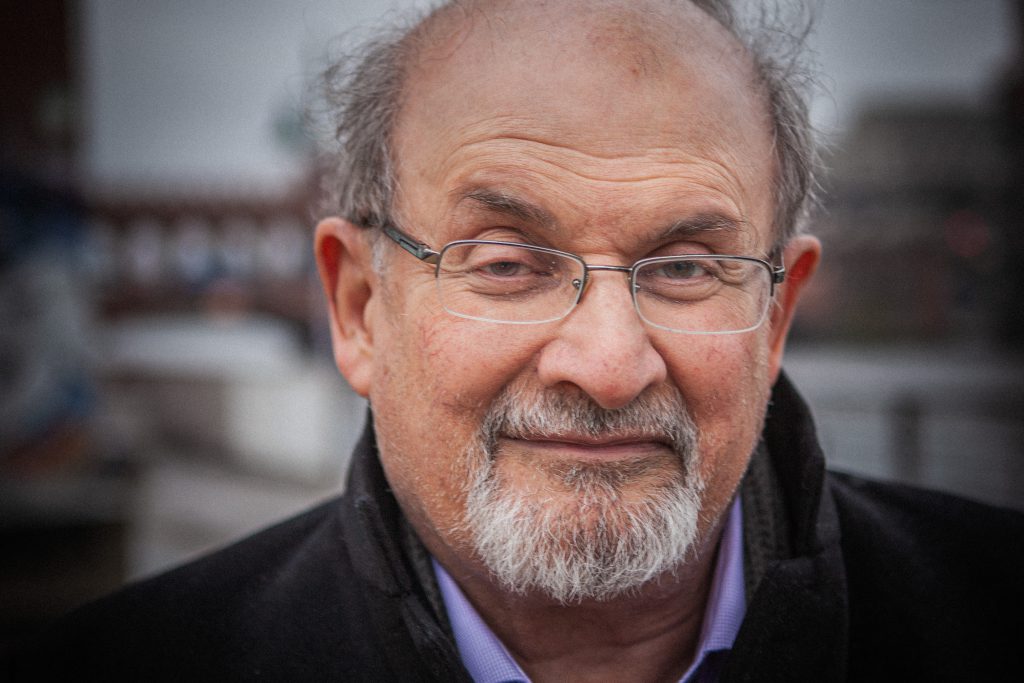