Why you should watch the Late Late Show this week

This Friday night’s Late Late Show is going to be a big one. It is the last one before the long anticipated annual Toy Show special takes place next week.

In the lead up to the Toy Show, on tomorrow’s show, Ryan will look back on the success of last year’s Toy Show Appeal.

It raised €6.6m for Irish charities and tomorrow Ryan will catch up with some of the over 600,000 people whose lives have been changed thanks to the generosity of Toy Show viewers.
In relation to guests, Ryan also has a stellar line up, with something for everyone.

Activist Vicky Phelan will join Ryan to talk about her decision to stop her chemotherapy treatment and look ahead to Christmas at home with her family.

On the day of the release of his new album ‘Flying Into Mystery’ and fresh off the back of winning his award his Life Time Achievement Award at the RTÉ Radio 1 Folk Awards earlier this week, Christy Moore will play an exclusive selection of songs from his new album.

Dear Listeners … My new song "Johnny Boy" (written by Gary Moore) is out today. You can listen to all my new music here – https://t.co/eIJikImEch … Christy

Comedian and impressionist Mario Rosenstock will join Ryan in many forms as he brings a wide array of hilarious characters to show.

Can’t wait to bump into Christy in the corridor 😳😍 https://t.co/6TzwziNGgB

And finally we will have a musical tribute to the great Freddie Mercury, thirty years after the Queen frontman passed away.

"You don't fool me those pretty eyes…" 🎶#TBT 25 Years of Queen's 'You Don't Fool Me' https://t.co/Eg7PlOAoa1 📽️ pic.twitter.com/jfrNdfYnDm

This is not one to miss so tune into RTÉ One at 9:35pm tonight. 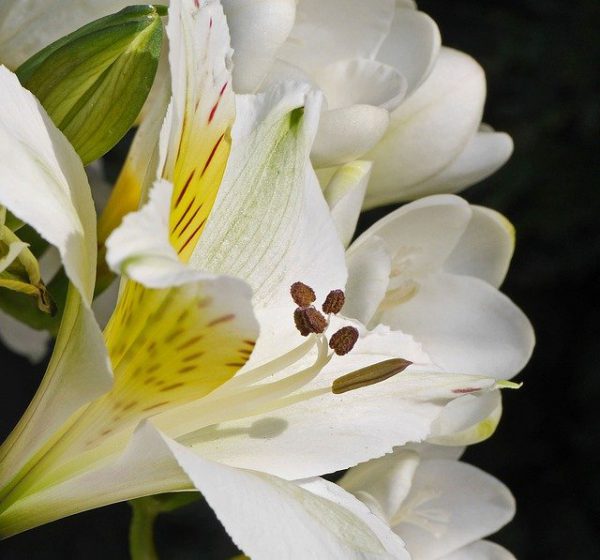