Woman who fraudulently claimed over €69,000 in carer’s allowance jailed for 18 months

The Court heard that O’Callaghan had claimed the allowance for minding her elderly mother in Cork when she was living in the UK and travelling to Barbados and Morocco.

Defence barrister Nikki O’Sullivan said her client was keen to emphasise that her trip to Barbados was to attend a funeral and was not “a jolly on state funds.”

Judge Sean Ó Donnabháin was told that O’Callaghan had been receiving payments from 2013 to 2019 from Ballintemple post office in Cork when she was traveling back and forth from the UK.

A social welfare inspector made various enquiries with Ryanair and commenced an investigation after he witnessed her flying in from Gatwick Airport.

The defendant was charged and pleaded guilty to a total of 20 sample counts of theft of various sums- most of which were €204 – but there was also one for €10,608.

Judge Ó Donnabháin said a custodial sentence was warranted and jailed the grandmother for 18 months. 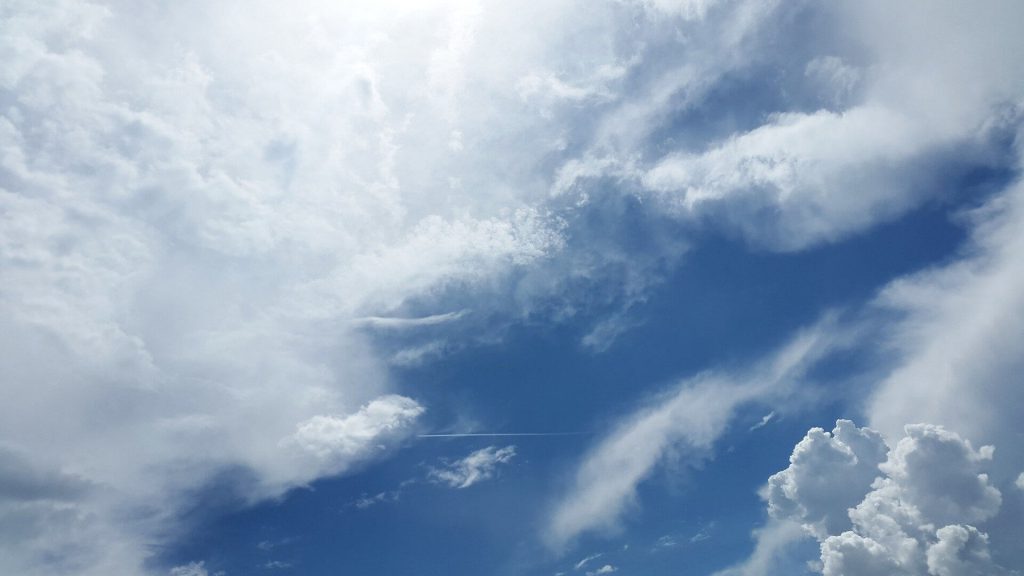