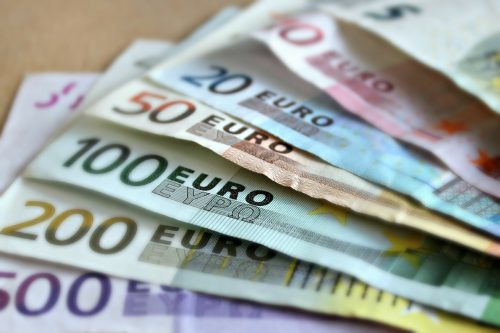 Who should get the pandemic bonus? 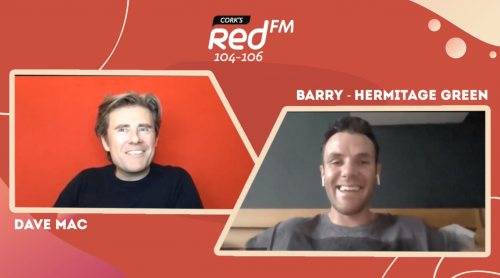 Wally The Walrus Is Heading Home 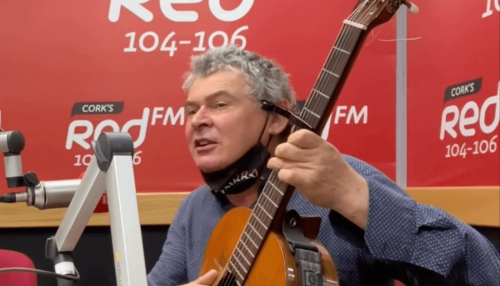 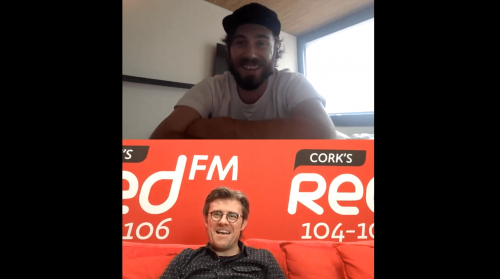 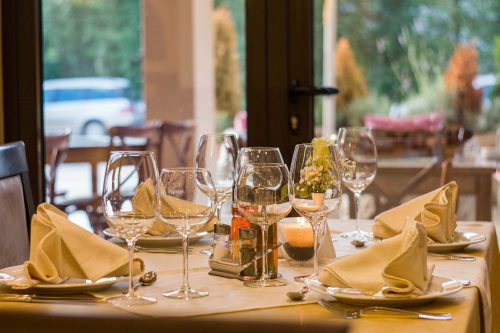 “It’s the biggest crisis this industry has ever faced” 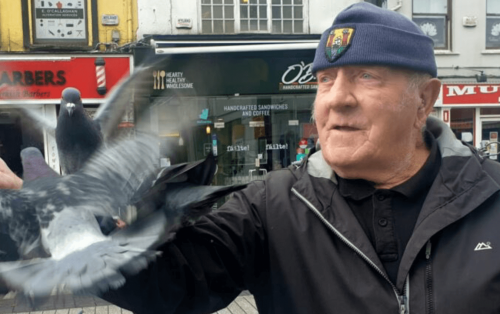 This morning Neil Prendeville spoke to Kieran from Road Bowls Ireland who spent his Tuesday afternoon in Dingle playing Road Bowls with Freddie Flintoff, Jamie Redknapp, Patrice Evra and Romesh Ranganathan! They were filming for the new series of ‘A League Of Their Own’ which airs on Sky, and Kieran says they were the nicest guys!

Who should get the pandemic bonus? 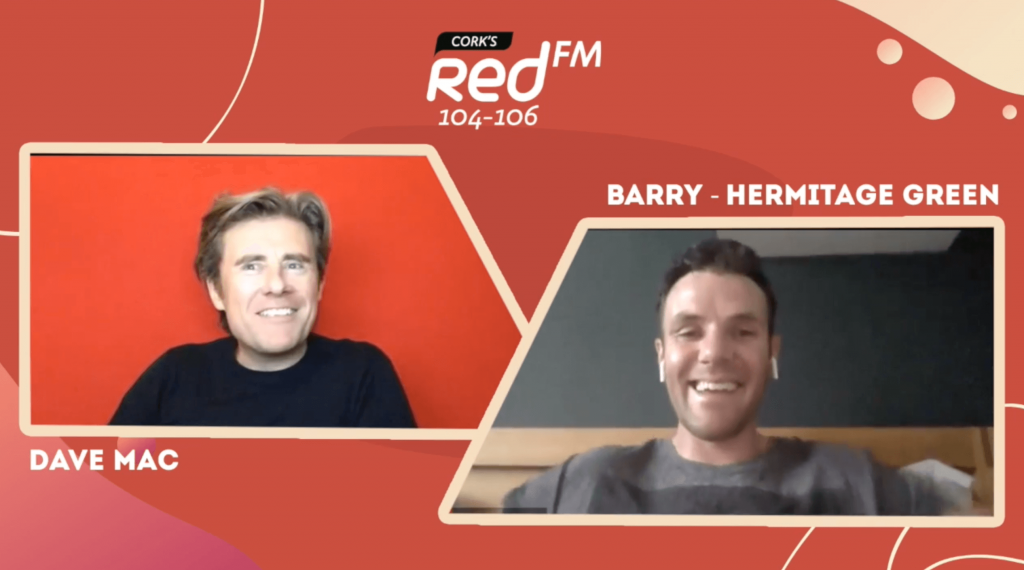