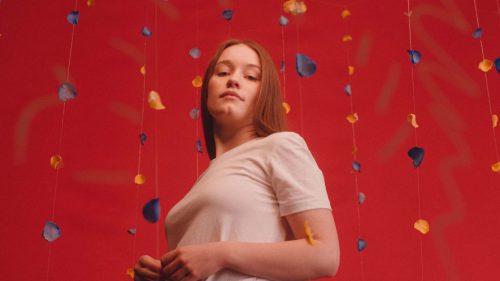 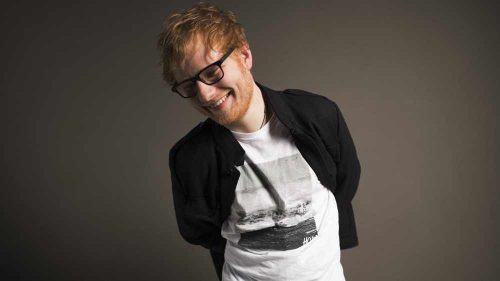 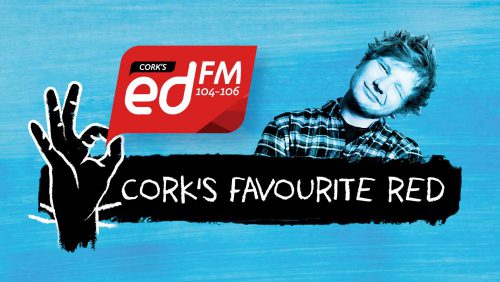 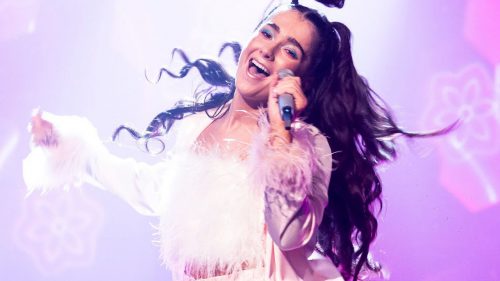 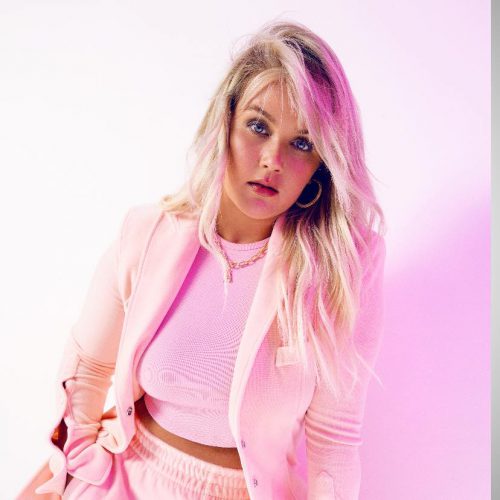 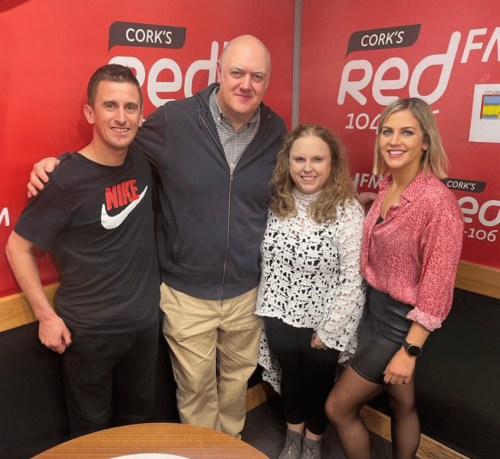 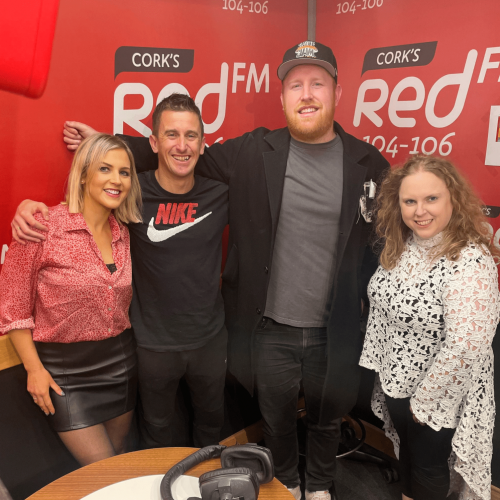 Gavin James on Breakfast with Rob, Ciara and Laura

Hot Press deputy editor Stuart Clark talks to Dave Mac about the recent Hot press publication documenting the life & times of Dolores O’Riordan and The Cranberries as told through the pages of Hot Press. Stuart was there from the very start, having written the band’s first ever press release (he was paid with a bottle of Jack Daniels!)

Curated by Stuart Clark, WHY CAN’T WE? – The Story Of The Cranberries And Their Iconic Frontwoman Dolores O’Riordan (As Told Through The Pages Of Hot Press) includes contributions from the likes of Michael Stipe and Simon Le Bon, and is available to buy now in two formats from hotpress.com/shop

Fully supported by The Cranberries and the estate of Dolores O’Riordan, WHY CAN’T WE? documents the birth and extraordinary rise of a band that made a city – indeed the entire county of Limerick – proud, and through such instantly recognisable hits as ‘Linger’, ‘Dreams’, ‘Zombie’ and ‘Ode To My Family’ helped to soundtrack the lives and loves of millions of people all over the world.

Told from an insiders’ perspective, in a powerful ‘as-it-happened’ style, by Hot Press – along with the band and their inner circle – it’s an odds-defying story that brings the music, the characters and the events together brilliantly, in a roller-coaster narrative.

Along the way there were superb solo adventures undertaken by Dolores and side-projects involving Noel. There was also fun, friendship, triumph, adversity, controversy and, ultimately, the gut-wrenching tragedy of Dolores’ death in 2018 in London. 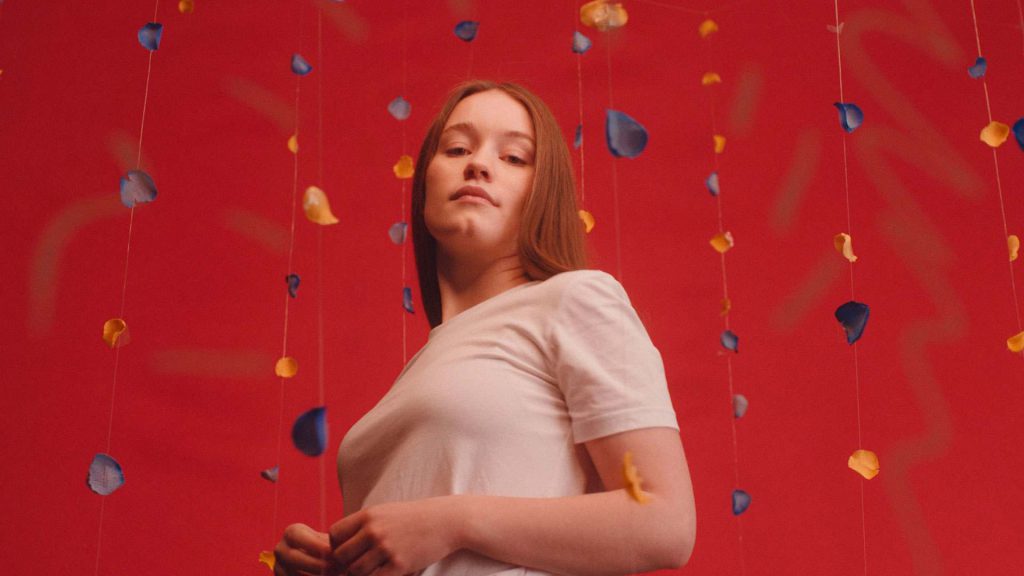 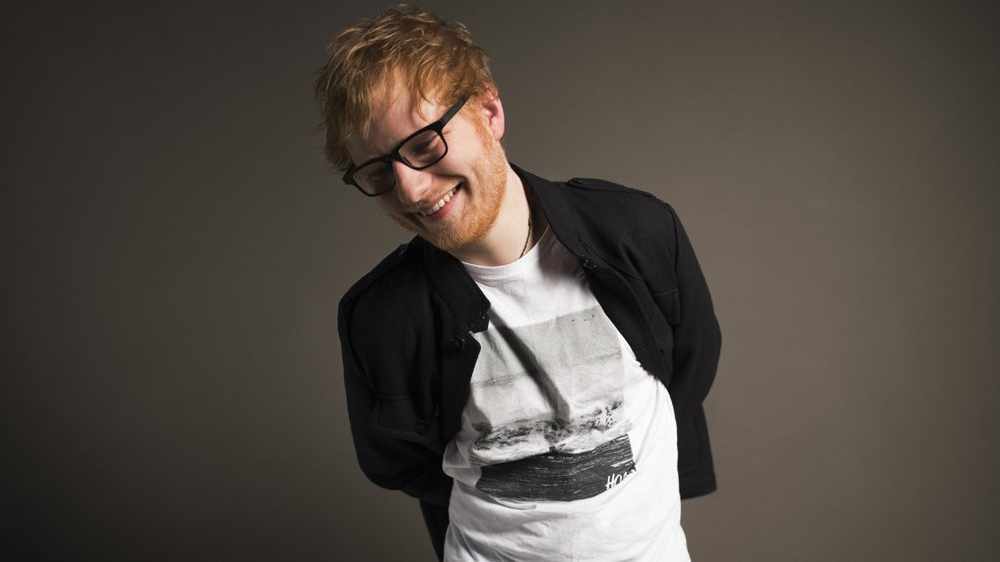 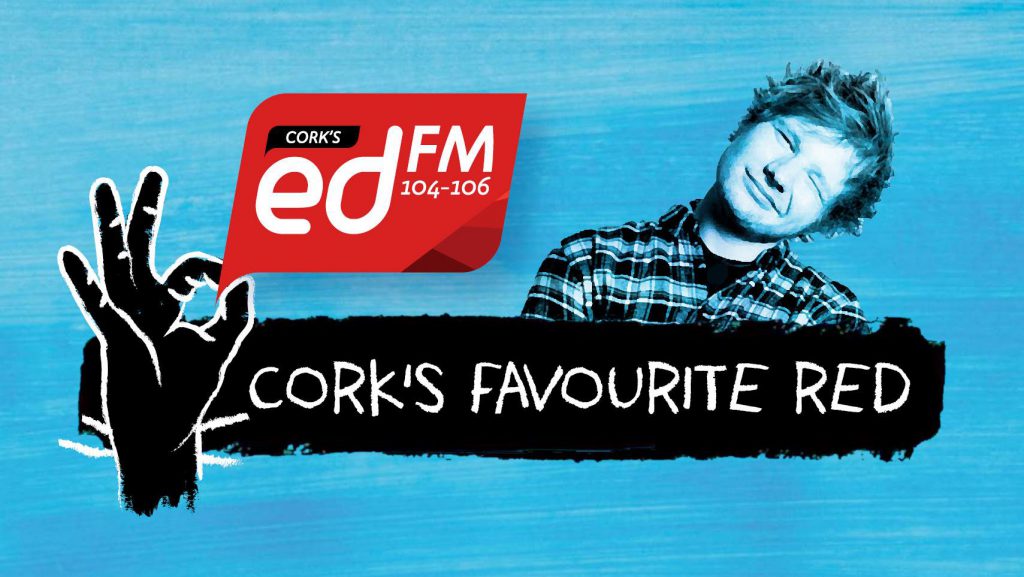